The past three episodes of the D&D Beyond actual play series, Beyond Heroes, have taken place in Wildemount. Have the episodes indicated how the timeline aligns with that of Critical Role? Is it taking place at the same time? Before or after? How can you tell?

Is it likely that the heroes from Beyond Heroes will interact with the Mighty Nein if they stay in their current location?

Is Todd Kenreck portraying Wildemount accurately, or taking liberties? Not that the latter is a bad thing, but I'm curious how much he's making the setting his own. On a side note, this series is known for diverging from canon in at least one other setting. 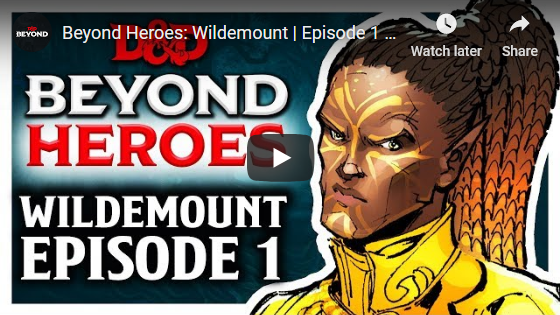