I've been meaning to catch up for some time, and just had a chance to check out what they have archived on YouTube. I found a video that could be useful for people who don't want to watch the main show. It's called Maze Arcana - Inkwell Society, Ep 0 - Primer and is a 1 hour 45 minute introduction to the world of Eberron by Ruty Rutenberg: 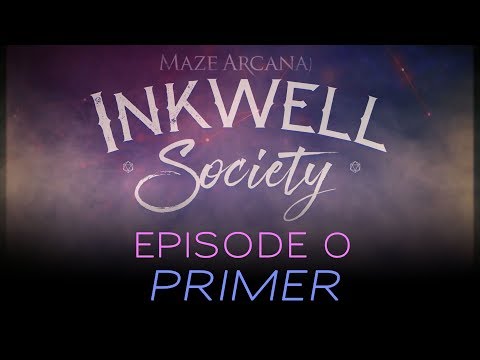 Here is the show blurb:

Maze Arcana wrote:Join our very own Ruty Rutenberg as he sets up the wonderful and exciting new show Inkwell Society, a Noir adventure in the world of Eberron.