In this dark time, new heroes must arise to claim the crowns of Midgard, and restore the jewels to her scattered thrones...
Post Reply
3 posts • Page 1 of 1

Wolfgang Baur and Anna Meyer were on Dragon Talk, discussing her Midgard maps: 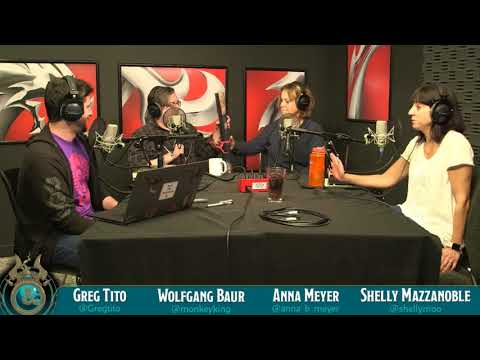 If you're interested in the Midgard maps, I recently came across the free, online Midgard Map tool.

It's in beta version.

Have you tried zooming all the way out? You get a small rectangle with a lot of black around it. I wonder if they have set that up so that the entire flatworld can fit onto that one screen.