All the forum's a stage, and all the men and women merely PCs. We make our posts, and play our parts.
Post Reply
61 posts

I made Dunkin Kruller a Hen wizard, out to explore the world, learn new things for his book! Which he plans to add to his family's private library.
Top

I made Dunkin Kruller a Hen wizard, out to explore the world, learn new things for his book! Which he plans to add to his family's private library.

Welcome to the game (and the Piazza!) Drop by the "Introduce Yourself" topic and say "hi" to the boards at large if you are so inclined.

Have you selected spells for Dunkin..? I didn't see any on "Spells" tab....
Rob
Thorn's Chronicle: The Thread Index|Thorn's Chronicle Blog
My articles at the Vaults of Pandius; My W.O.I.N. adventure in ENWorld's EONS Patreon #56.
Follow Thorn's Chronicle on Facebook |twitter
Top 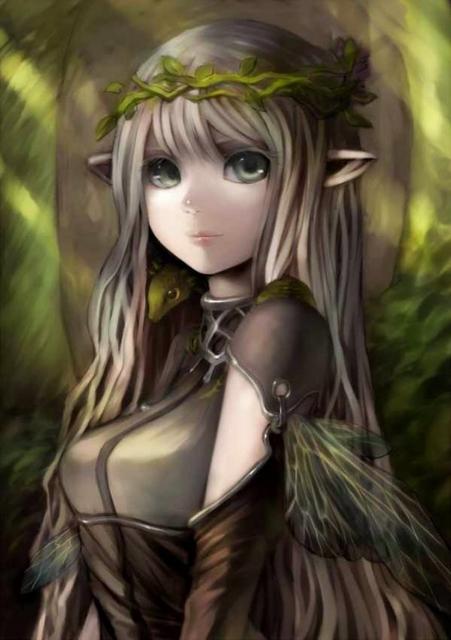 Description
Auren is amazonian in physique and stature, she is imposing as she towers over most people at two inches over six feet tall. She has long blonde-brown hair that easily wisps lightly on a breeze which reveals it to be just a little past her waist. She has green eyes that sparkle when they catch the light just right, and if a gleam or glimmer can be caught those that catch it can see just how sullen she is. She wears a wreath on her head of brambles and leafs that she occasionally fidgets with. Her ears poke through her hair almost straight out to the sides.

Background; Sage
Abandoned by her birth parents, she was found by adventurers and left on the doorstep of two humans, Robert Fairwind and Ailynn Anumous. Her human parents didn't care too much to be invested in the baby dropped in their laps. Ailynn did more for Auren than Robert, even gave Auren her name and making sure her most basic needs were met. Robert took a hand in disciplining her, but it never took.

She hasn't been taught anything of how to act around people, so she is aloof and weird in how she acts and reacts. She knows enough to be depressed by having two human parents that only gave her the bare minimum of what she needed emotionally and educationally. She knows the world is full of bad nasty things, this has driven her to get out from under her adopted parents and find a place where she could hone her natural talents. Everything she knows and the talents at her disposal have all been the product of self-application and earnestness.

She has a knack for sticking her nose into all sorts of places and it can get her into trouble. Her social graces leave a lot to be desired and her lack of education leaves her a bit mentally and emotionally crippled. Her lack of worldly expertise makes her insanely curious, to the point of possible harm. Even though she isn't very socially adept, she knows how to use her feminine wiles to maneuver through things and her beauty alone majorly helps her in dealing with people and they are accommodating of her because of it.

She has spent lots of time honing her natural talents and researching what she could, so she is quite capable on her own, but her lack of ability to comprehend the vastness of what she knows makes her very child-like.

Good Saturday.
I would like to join in for experience sake. Is it possible?
Would you by any chance allow the use of Glen Welch's player's guide?
http://pandius.com/Players_Guide.pdf
Top

Eutrapelico wrote: ↑
Sat Oct 12, 2019 6:06 am
Good Saturday.
I would like to join in for experience sake. Is it possible?
Would you by any chance allow the use of Glen Welch's player's guide?
http://pandius.com/Players_Guide.pdf

Welcome to the game!

For simplicity, I am going with the plain old 5th Edition Basic Rules (Free PDF from Wizards of the Coast).

While I've been following TheGlen's work on Facebook and YouTube, I am not using it at this time.

The Basic Rules give me much of the "flavor" I am looking to emulate from (original) Basic D&D: four core classes, four core races.

To reiterate from the top post: new characters use the "standard array" for ability scores, and begin play at 2nd level. For your 2nd level's hit points, you can either choose the average hit points per level, or roll a die, but once you choose your method for hit points after first level, you need to stick to it. If you choose to create a human PC, you may use the Human Variant if you wish:
Act II has started here, where your PC has been awakened by a commotion in the hall while staying at the Hook & Hatchet Inn in Threshold......
Rob
Thorn's Chronicle: The Thread Index|Thorn's Chronicle Blog
My articles at the Vaults of Pandius; My W.O.I.N. adventure in ENWorld's EONS Patreon #56.
Follow Thorn's Chronicle on Facebook |twitter
Top

Still morning! It is 4:04 a.m. for me. I have not slept at all because I am reviewing my Mystara material.

Concerning races, is it possible for me to build a shadow elf or a lupin?
Just asking because that was the only thing I have not seen anyone asking, unless we shall presume just the basics: human, dwarf, elf and hin (halfling), as for classes it is obvious to be taken from the basic rules you offered.
Just to clarify. Sorry if it seems unnecessary.

I am only using the “core” four races for now. Elf is possible, but it would be restricted to one of the surface cultures: One of the Alfheim clans, or Vyallia or Calarii of Karameikos. (High or Wood elf from the Basic rules)
Rob
Thorn's Chronicle: The Thread Index|Thorn's Chronicle Blog
My articles at the Vaults of Pandius; My W.O.I.N. adventure in ENWorld's EONS Patreon #56.
Follow Thorn's Chronicle on Facebook |twitter
Top

It seems like we need another hin. I was wondering about a thief.
Would that help the group?
Top

The group's current thief PC had to bow out, so a hin thief would likely be most useful!
Rob
Thorn's Chronicle: The Thread Index|Thorn's Chronicle Blog
My articles at the Vaults of Pandius; My W.O.I.N. adventure in ENWorld's EONS Patreon #56.
Follow Thorn's Chronicle on Facebook |twitter
Top 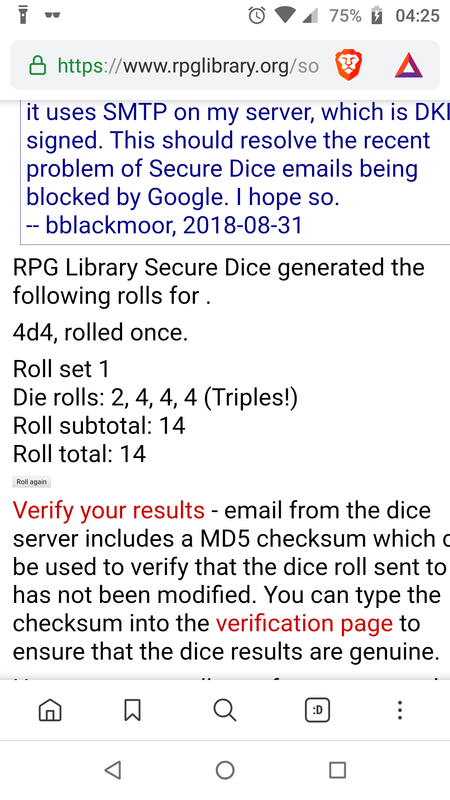 Return to “The Crystal Globe”